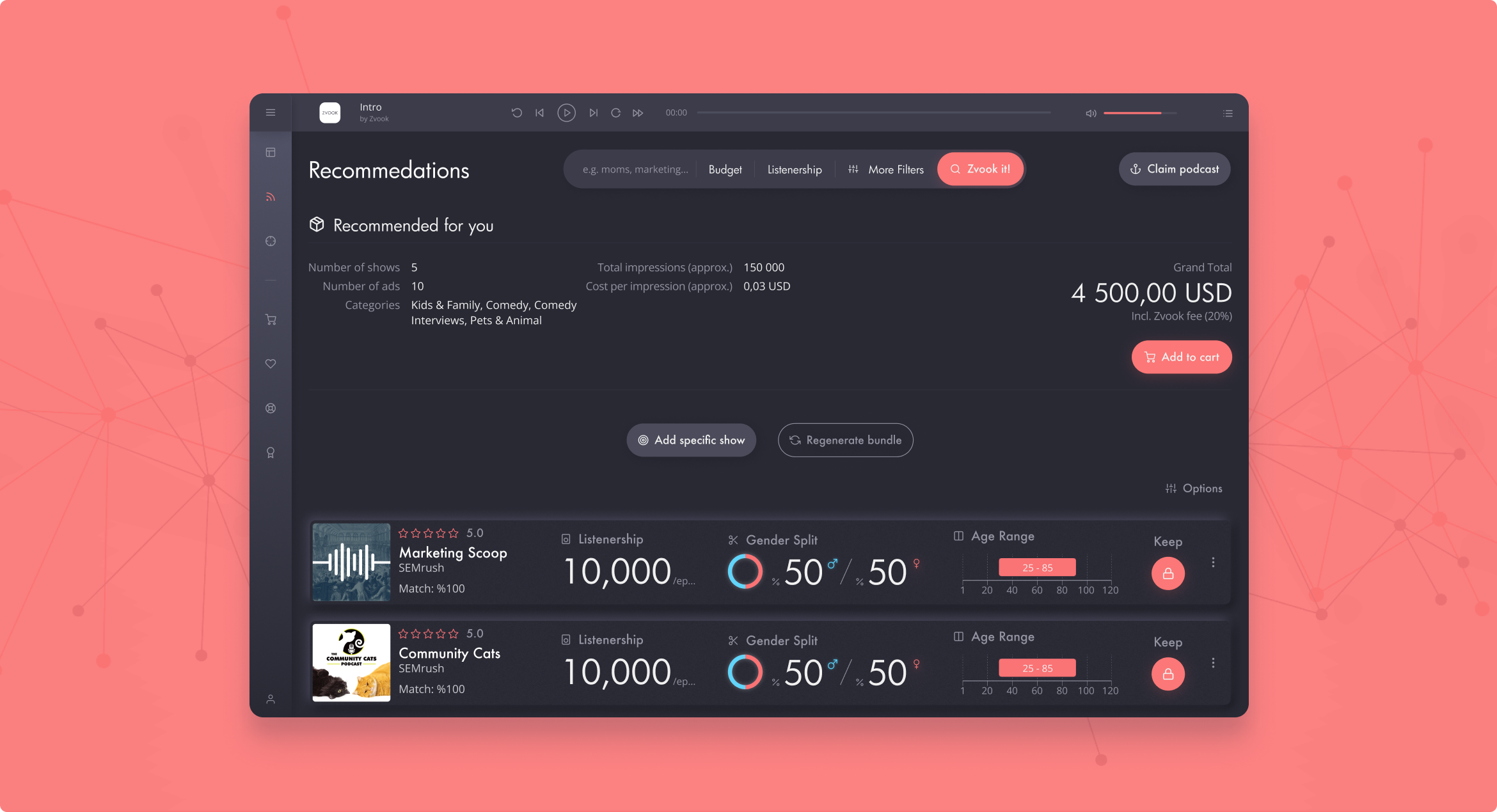 The team at Zvook is the real powerhouse of a gathering where in-depth experienced specialists constantly develop, improve, and expand the platform they have created. New Zvook functionality is introduced on a regular basis while the platform’s CTO/Co-Founder has an outlined project roadmap covering two years of efficient operation and services in the field.
Services
Web App Development, UI/UX Design
Team
2 developers, 2 UI/UX designers
Industry
MarTech 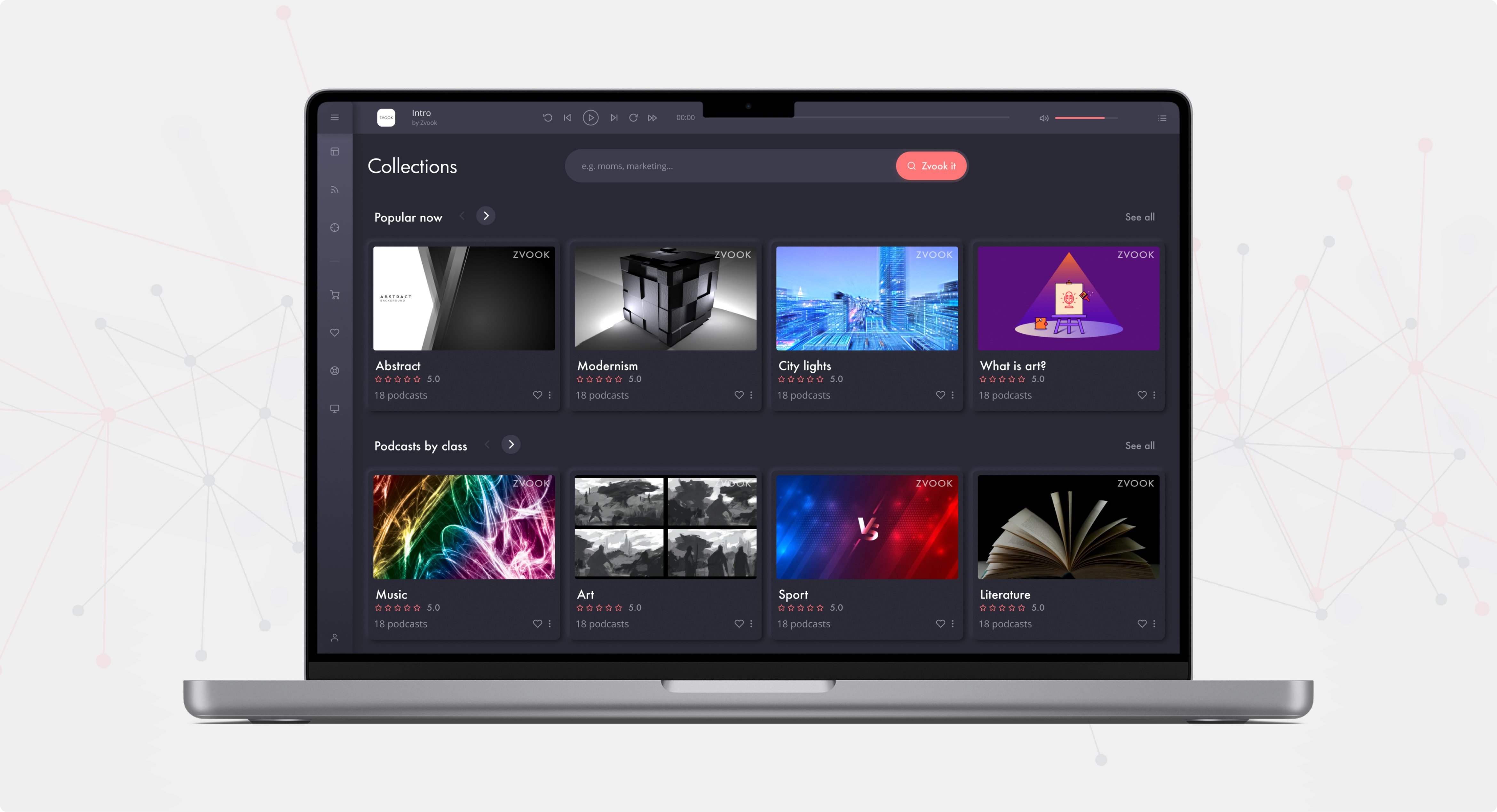 We have been working on the podcast advertising platform for quite some time now, kicking off the project at the stage of early design. Initially, two of Zade’s specialists were involved - a designer and a developer. The team gradually expanded to two developers and a designer due to the growing needs. We have been actively developing and adding new functionality, and supporting the platform in various ways. In particular, our team has implemented the underlying Design System for the audio advertisement platform, created visuals for marketing banners, and proposed streamlining solutions based on the continuous business analysis of the project. All of that is governed by the individual project team success plan that was outlined just for our guys. 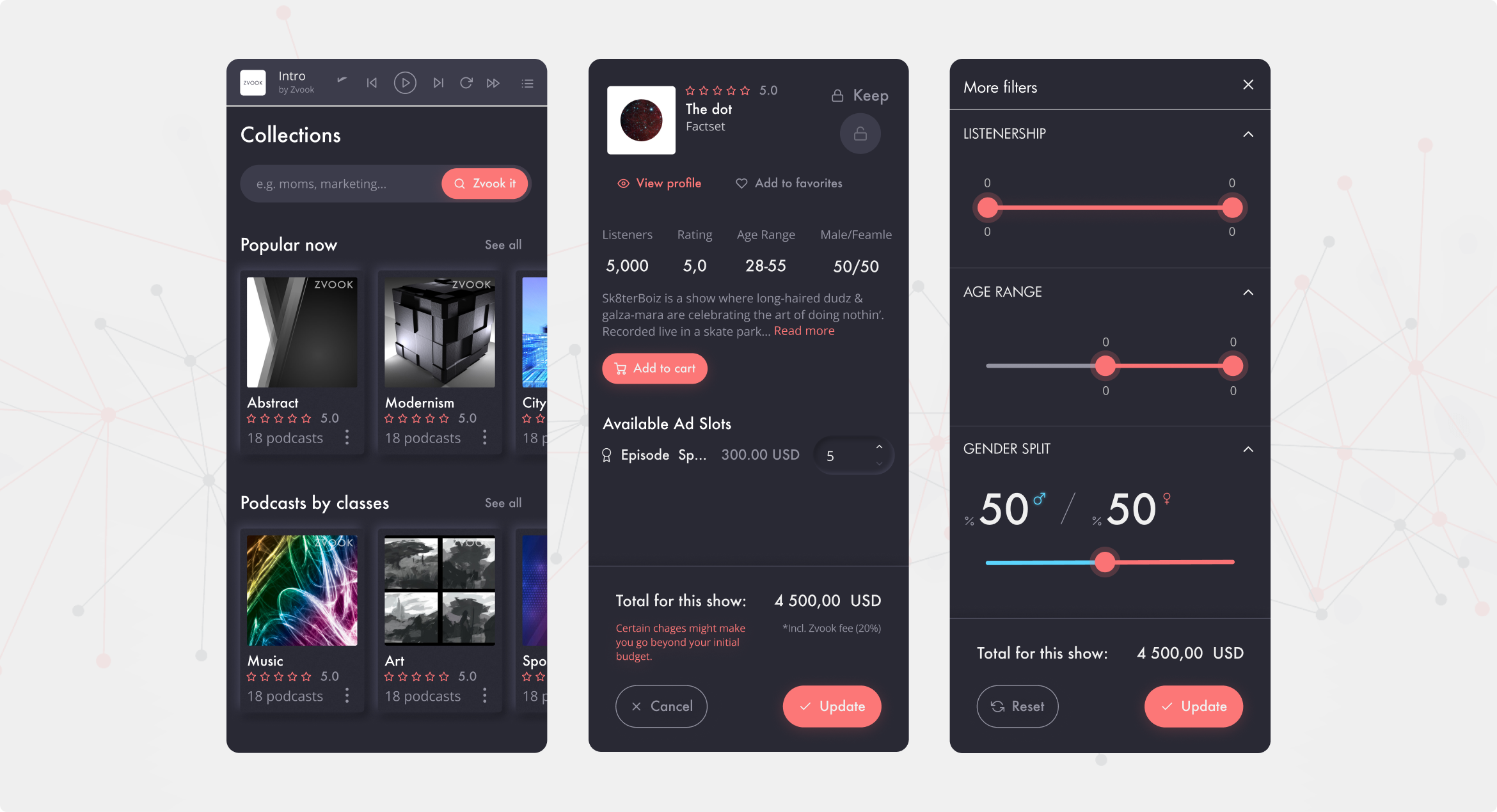 Niche confusion
The audio advertising market is a very peculiar place with tons of specifics, niche rules, and dynamics that not a lot of newcomers get a grasp of, even with a lot of effort dedicated.

Organic advertising
Many audio advertising platforms out there offer “express marketing” opportunities by simply building an audience of lifeless bots that earn you clicks, likes, and shares.

Expert guidance
Zvook offers niche guidelines provided by seasoned professionals that may either help boost a brand/creator’s career or educate advertisers eager to promote audio assets on the expert level.

Problem of choice
Too many options to select but no understanding from what to start or where to focus attention when deciding on a deal; making first steps that lead to the wrong direction; or endless sorting of options without result.

Overtimes
Viewing and presenting apartment takes hours or attention and parties availabilities for a meeting.

Amenity issues
Expectation and reality are never be the same, especially when it comes about accommodation features and specialties that create comfort or may disturb you.

Human factor
Ambiguity in explanations, breaking promises, trickiness, over- and underestimating conditions, and affecting important decisions by mood amplitudes – for people it’s normal but can be obstacle when doing business.

Viewing and presenting apartments online
Flexibility when selecting time and place keeps all participants happy because they can meet quickly and more often from any location. 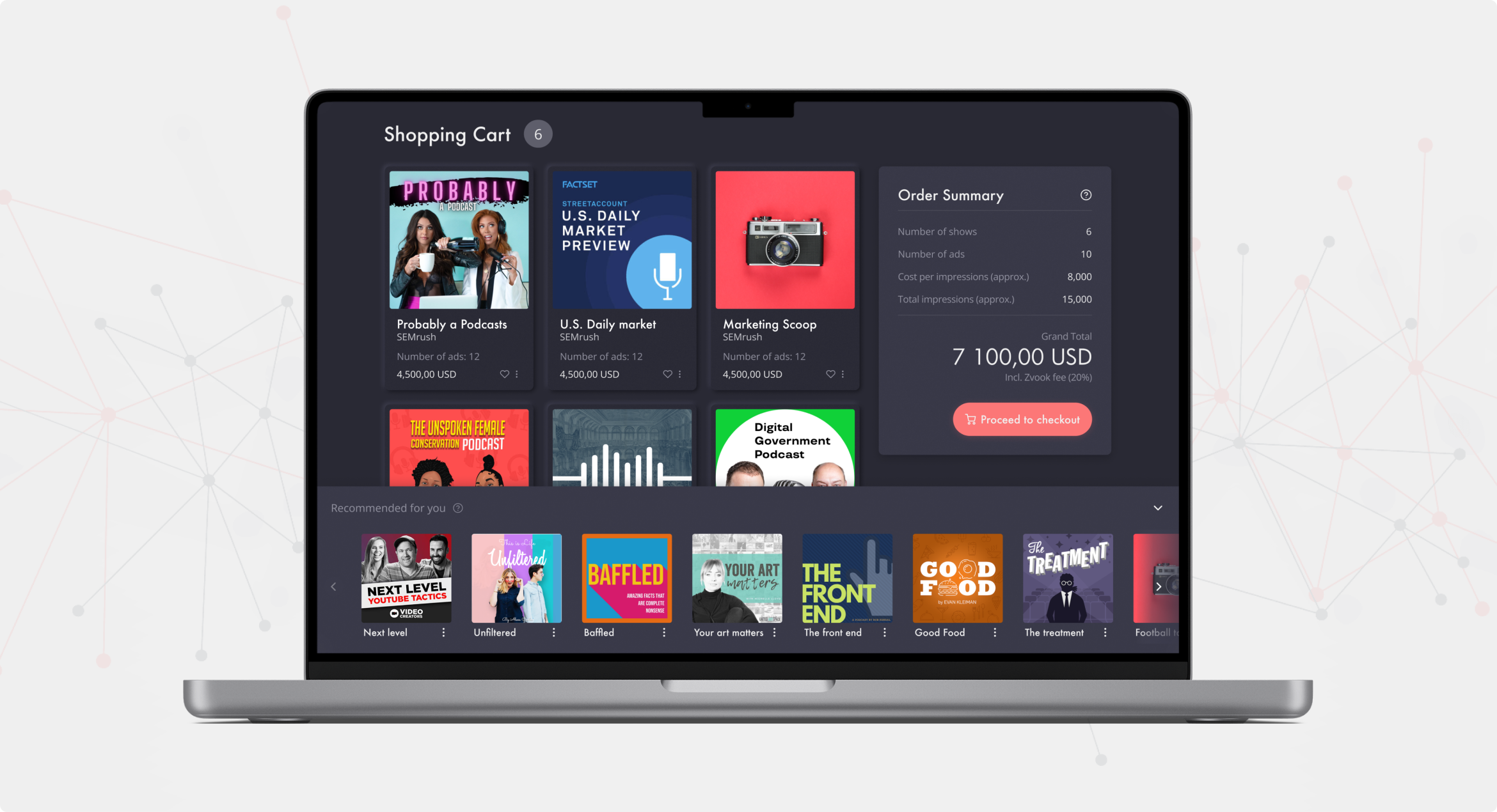 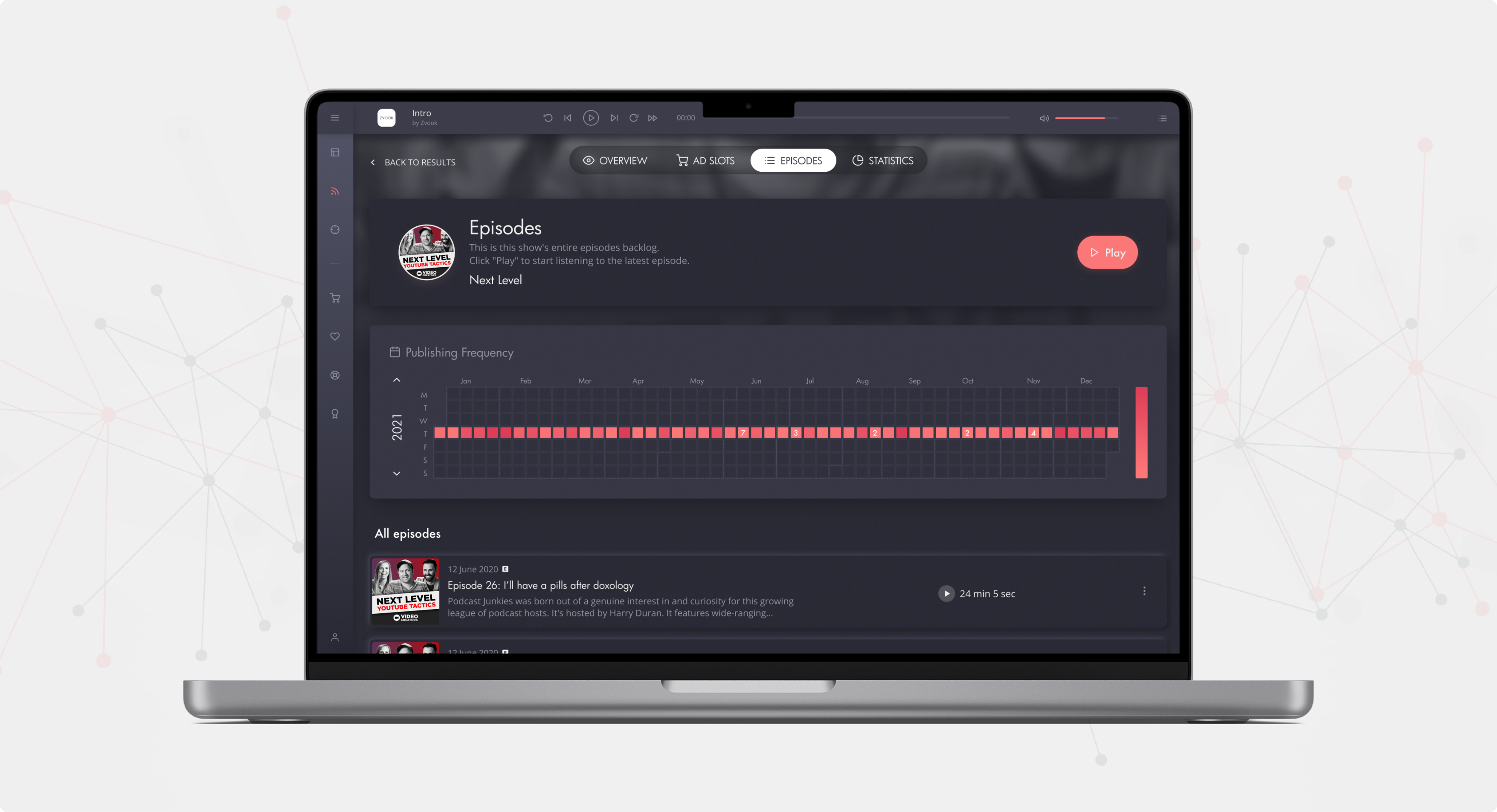 “We were looking for the design that could be striking and smoothly performing at the same time. We needed an expertful mix of usability, accessibility, and style. And guys at Zade seem to have understood the assignment perfectly, seeing how we’ve been working together for almost two years.”
Read more on

LinkedIn
Book a call
Thank you! Your submission has been received!
Oops! Something went wrong while submitting the form.